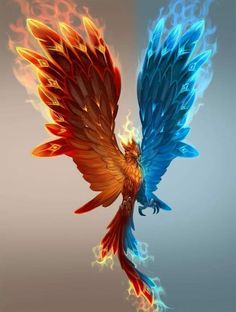 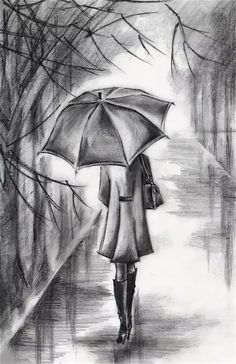 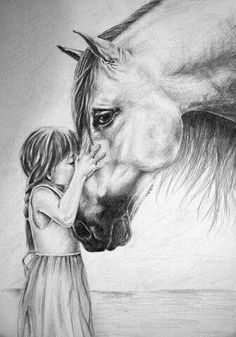 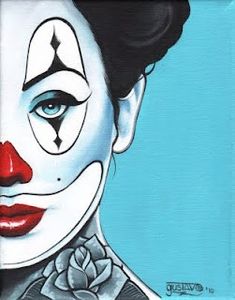 "... a retro twist with Mexican flavor." 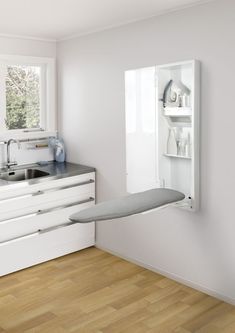 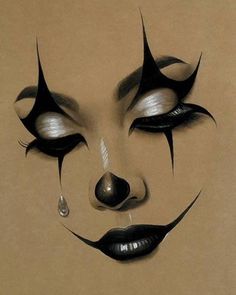 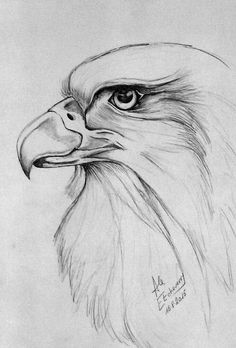 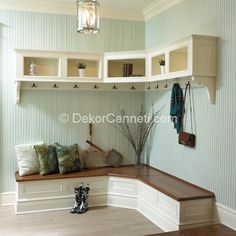 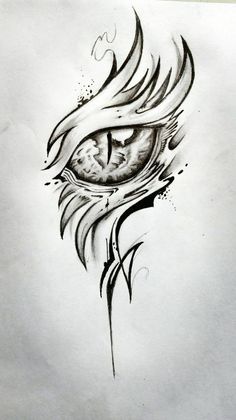 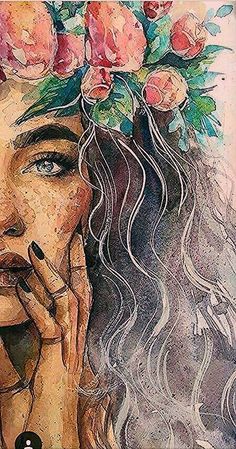 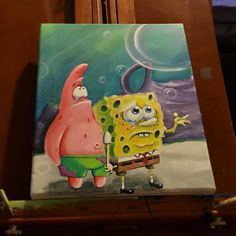 Stephen Hillenburg used his loves of drawing and marine biology to develop the underwater world of Bikini Bottom. On Tuesday, the man who created SpongeBob SquarePants died at the age of 57. The devastating news was confirmed by the network that has broadcast the hugely popular cartoon series since 1999, Nickelodeon. 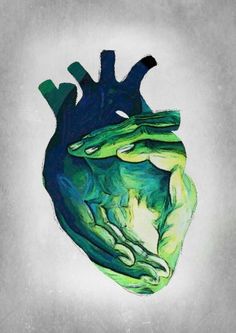