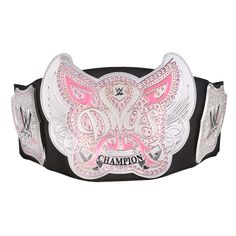 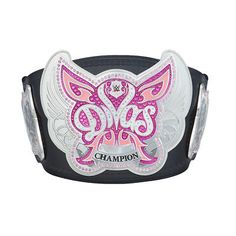 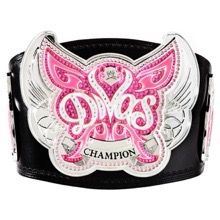 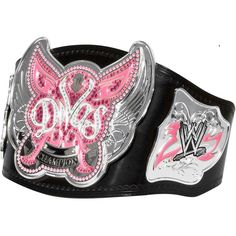 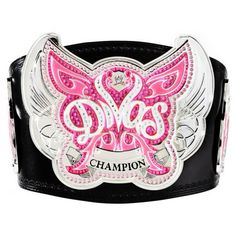 The official WWE title history for the NXT Women's Championship. 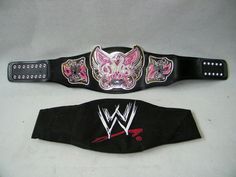 Former WWE Divas Champion Kaitlyn (Celeste Bonin) is making her return to the ring in February. Coastal Championship Wrestling announced that she will be wrestling on their show in Coral Springs, Florida on 2/10. It would be her first official match since she retired from wrestling back in 2014. When Bonin left the business in […]

I guess the Divas revolution will now be known as the Women's revolution. 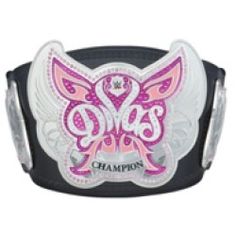 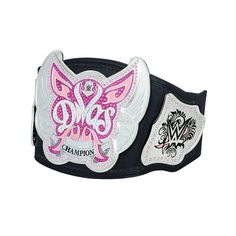 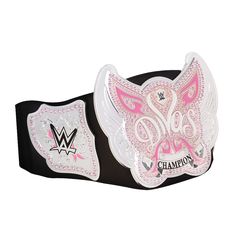 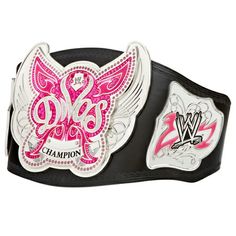 Get the Divas Replica Championship Belt from WWEShop.com, the official source for WWE merchandise The Official WWE Shop 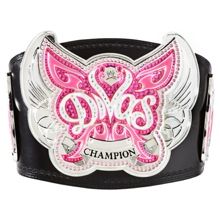