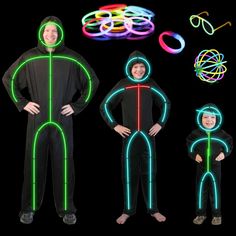 If your item is personalised,great news! 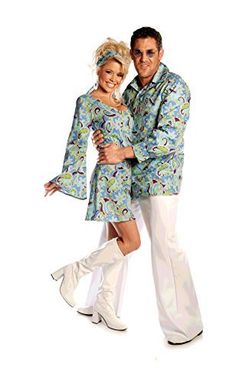 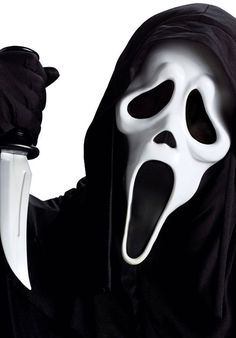 From one of the biggest and most successful slasher films ever made&comma; Scream™&comma; the Offical Ghostface mask and knife set will be an immediate success during the fancy dress Halloween season. Simply pair it up with your own black robe or black outfit and start terrorising!Costume Includes Knife Mask 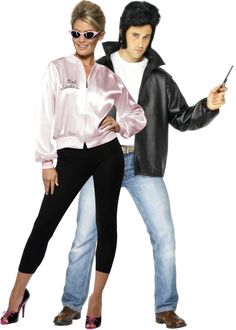 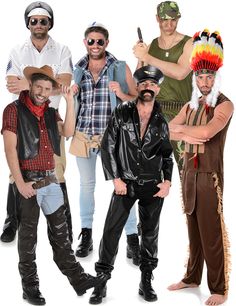 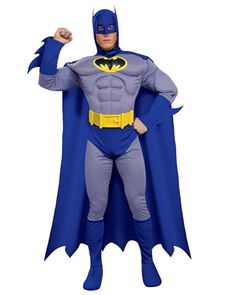 Classic Batman Costume Batman The Brave and The Bold Adult CostumeTeam up with other characters from the DC Universe to thwart villains and solve crimes! 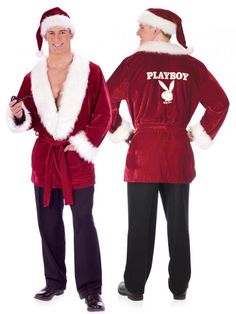 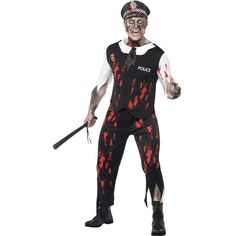 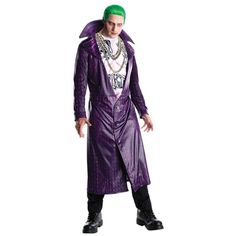 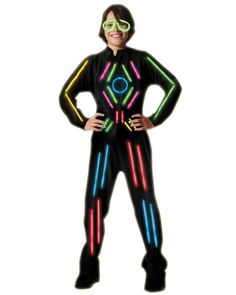 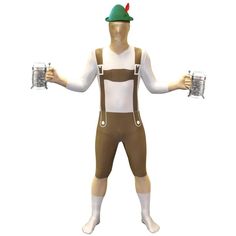 Last year, Americans spent $350 million on Halloween costumes … and that was just for their pets. Though there isn’t an estimate for how much humans spent on their costumes, the National Retail Federation reported that more than two-thirds of people bought their costume, and the total amount spent on Halloween overall was estimated at $7.4 billion. 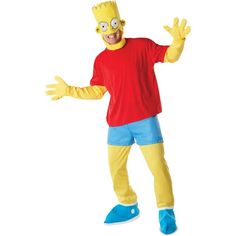 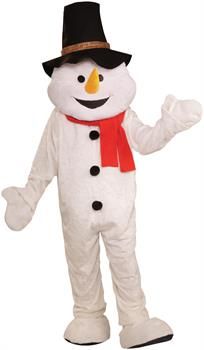 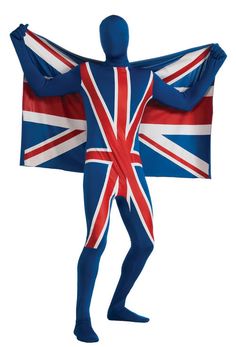 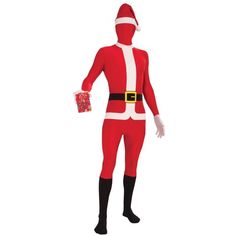 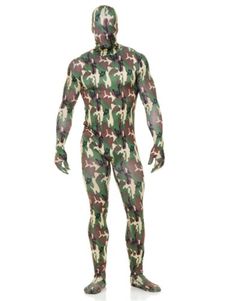