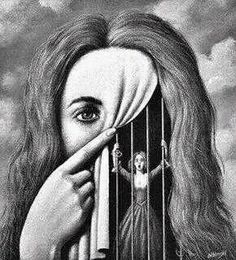 Image about art in I Like Pictures by Ary Subias

Uploaded by Ale×.. Find images and videos about art, sad and drawing on We Heart It - the app to get lost in what you love. 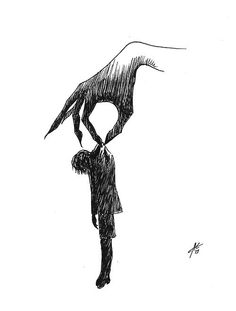 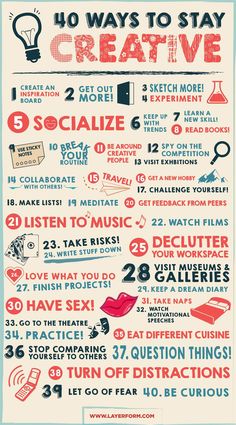 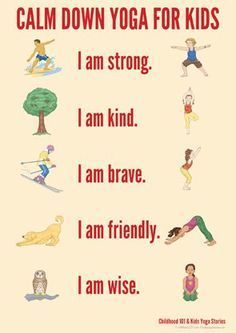 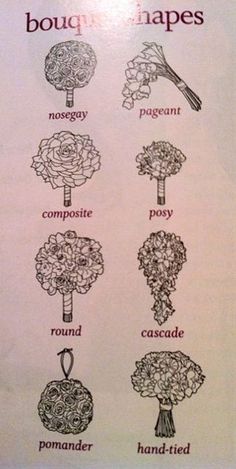 Are you getting (or did you have) a round, cascade, nosegay, composite, handtied or other bouquet? I THINK I am leaning towards the round or handtied styles…in creamy whites. What about you? 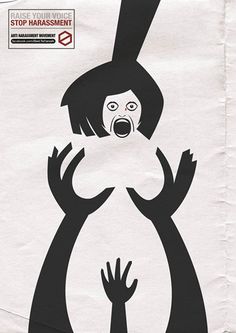 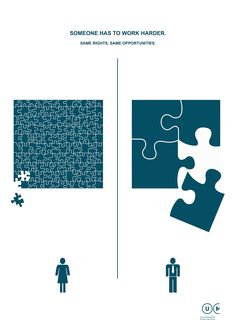 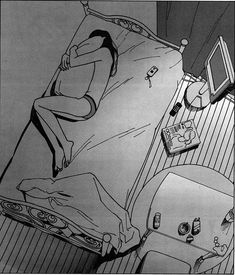 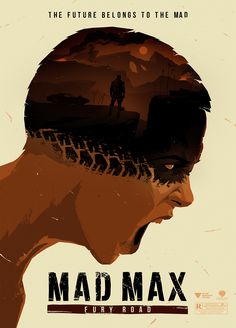 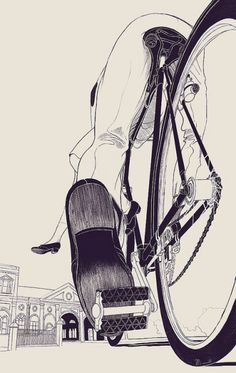 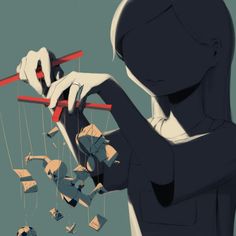 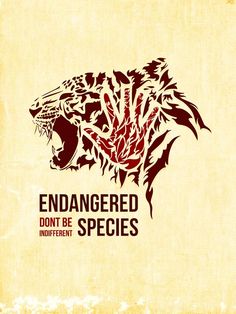 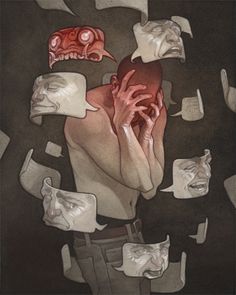 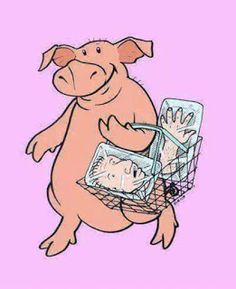 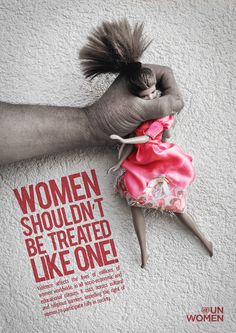 Creating a series of posters for UN WOMEN campaign "16 Days of Activism Against Violence" http://www.16dana.ba/2011/11/seksualno-nasilje-2/ 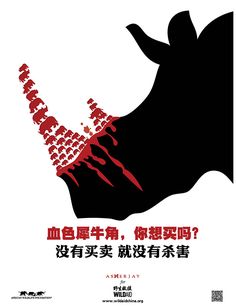 An extension of the “Say No to Ivory and Rhino Horn” campaigns launched earlier this year with partners African Wildlife Foundation, WildAid and Save the Elephants, Asher Jay’s works ask China’s residents to imagine Africa’s treasured rhinos and elephants as pandas, the national symbol of China’s own conservation movement. A second set of PSAs asks consumers if they really want to own “blood rhino horn” or “blood ivory.”