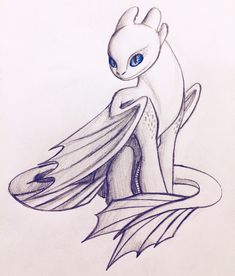 Each of the dragon films comes with new musical themes, composed by John Powell. Wondering what the themes of How to Train Your Dragon: The Hidden World will sound like? John Powell just released a piano version of one of them! Listen above! What do you think of the new theme? Where do you think it will be used in the film? Now you can tell your friends you've heard parts of The Hidden World's music before anyone else! John Powell says he will release a second version of this theme next wee 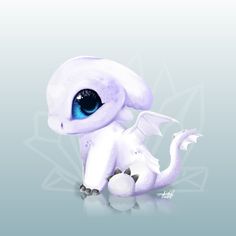 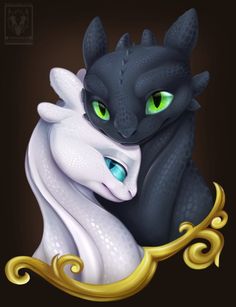 Could it be love? [IMPORTANT INFO BELOW] by Minerea on DeviantArt 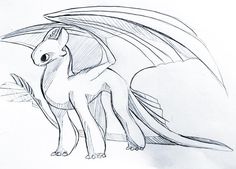 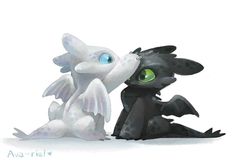 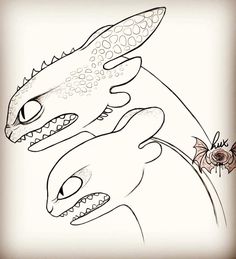