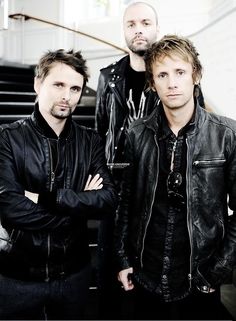 Muse,best British band that I know :) <3 ^ best band I know of any band! not just of British bands! 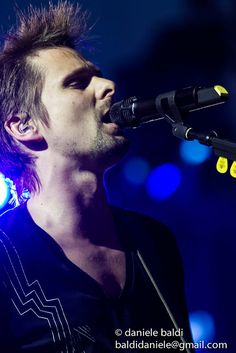 the unsustainable tour turin 29-06-2013 any use without permission is illegal contact me baldidaniele@gmail.com 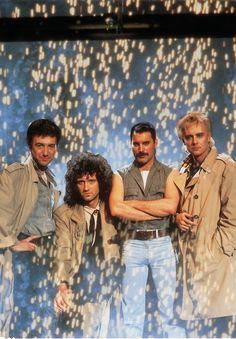 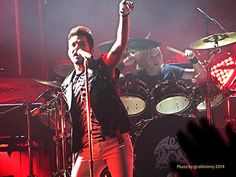 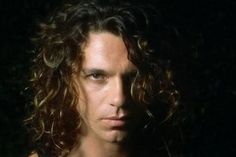 INXS's Michael Hutchence died Nov. 22, 1997. And now 15 years later, Hollywood feels about ready to begin a biopic on the legendary frontman. According to Rolling Stone and 702 ABC Sydney, the movie will be called Two Worlds Colliding and will based on the book Just a Man – The Real Michael Hutchence, written by the singer's mother and sister. 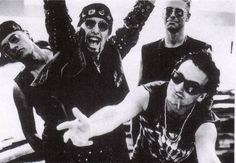 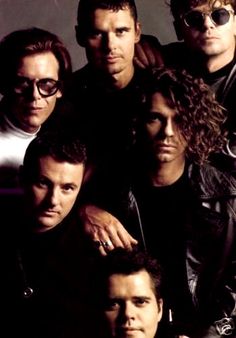 Look at em go. INXS calls it a day after 35 years together as a band. - That Eric Alper

From Sydney Morning Herald: I’m getting teary,” said INXS drummer Jon Farriss on stage on Sunday night as the Australian rock group announced that their appearance as a support act for touring artists Matchbox Twenty at Perth Arena was to be their last ever performance as a group. The band formed in Sydney 35 years …