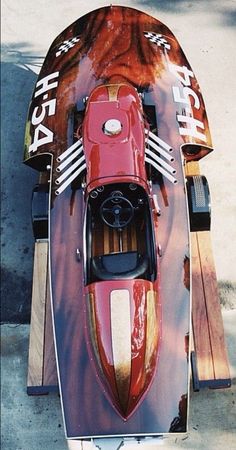 This is the most badass thing ever!!! The wood panelling and all. Vintage Speed Boat 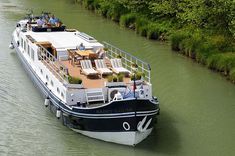 After five years of planning and construction a futuristic Trimaran superyacht Adastra by McConaghy boats in Zhuhai China, described as one of the most stunning of its kind, has been launched into the Pearl River in China. The 42.5 m luxury superyacht built for Hong Kong couple Anto and Elaine Marden, priced at 15 million USD, weighs 52 tons, has a range of 4000 nautical miles (at 17 knots) and a maximum speed of 22.5 knots.

kormaran K7 luxury personal watercraft a pair of hydraulically actuated hulls allows the watercraft to transform on the sea, even when in motion. 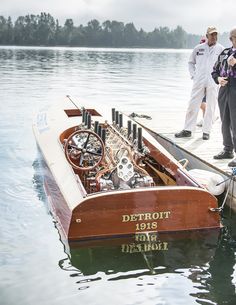 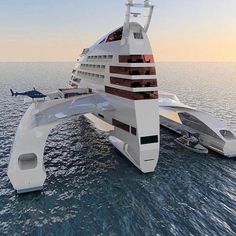 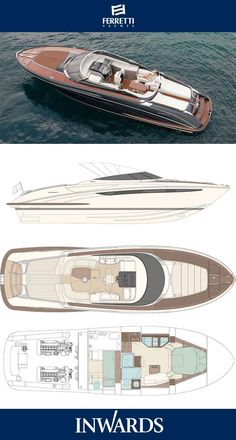 View our extensive range of Riva Yachts for sale. Find out more about this luxury brand of yachts. With great models like, Riva Rivale, Rivamare and Aquariva. 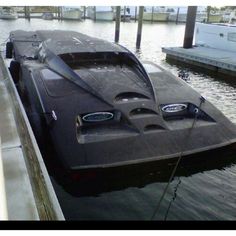 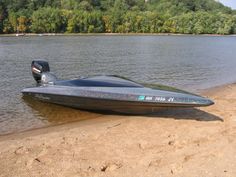 Tinypic™ is a photo and video sharing service that allows you to easily upload, link and share your images and videos on MySpace®, eBay®, blogs and message boards. No account required, upload your photos and videos today! 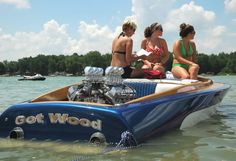 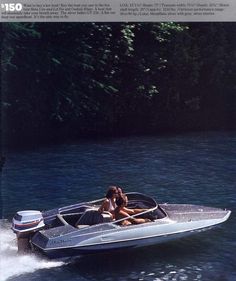 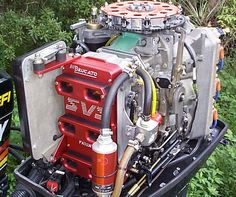 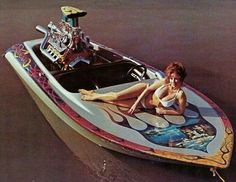 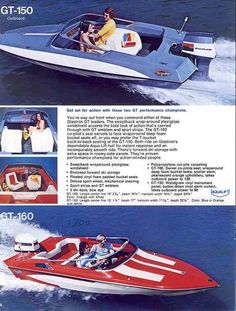