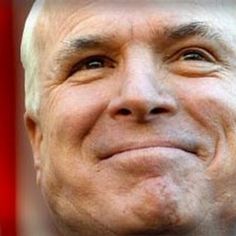 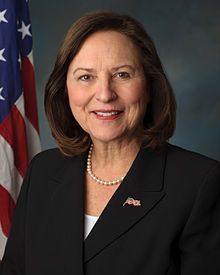 Deb Fischer. The junior U.S. Senator from the state of Nebraska. She defeated former United States Senator Bob Kerrey in the election held on November 6, 2012, and assumed one of Nebraska's two Senate seats in January 2013. In Fischer's 2012 campaign materials, she expressed support for an amendment to the U.S. Constitution limiting Senators to two six-year terms, and U.S. Representatives to three two-year terms. She pledged to "limit herself to two terms in office." 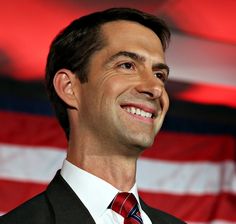 Tom Cotton has not even reached the 100-day mark in his first Senate term, but as the author of a letter signed by 46 other Republicans to Iran's leaders concerning a nuclear weapons agreement with the Obama administration, the Arkansan has already made an impact. 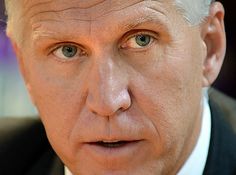 Last week, Senator Tillis voted against a bill to guarantee back pay to government workers who worked through the shutdown. This Tuesday, January 30, we're rallying at his office to show him our disappointment. 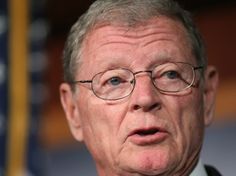 Ted Cruz. Jr. Sen from TX. 1st Cuban American or Latino to hold the office. Cruz was the Rep. nom for the Sen. seat vacated by fellow Rep. Kay Bailey Hutchison. Cruz openly identifies w/the Tea Party movement. 1 of 3 Latinos in the Senate; the others, also Americans of Cuban ancestry, are fellow Rep. Marco Rubio of FL + Dem Bob Menendez of NJ. In ‘13, Cruz stated that we had no “dog in the fight” during the Syrian civil war + stated that US armed forces should not serve as "al-Qaeda's air… 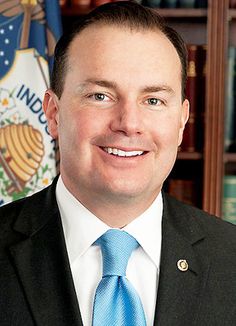 Hardliners in Debt Talks Have Debt Problems of Their Own - disinformation

So only a crackpot would question hypocrisy? Looks like the Tea Party is projecting a bit. CNN reports: They’re hard-charging, compromise-damning members of Congress, and they’ve changed the debate in Washington over...

Lindsey Graham. The senior United States Senator from South Carolina, serving in office since 2003. He served in the United States Air Force from 1982 to 1988, and served as a reservist in the South Carolina Air National Guard, with the rank of a Colonel. The ranking member of the armed service subcommittee on Personnel and also serves on the Emerging Threats and Capabilities and Strategic Forces subcommittees. 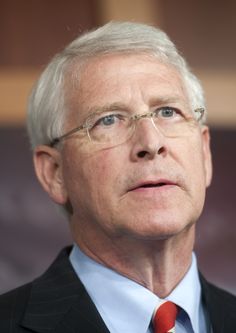 As scientists agree that the problem of man-made climate change is getting more and more urgent, a review of their records reveals that all eight Republi... 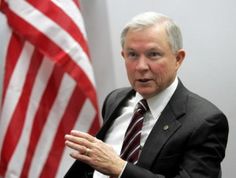 Oops! Something has gone wrong and you have not found what you were looking for. We apologize for any inconvenience. Things change, pages and podcasts get moved or removed. If you are looking for a show that aired within the last three months, search for the show name under the ‘Podcast A-Z‘ link on the […]