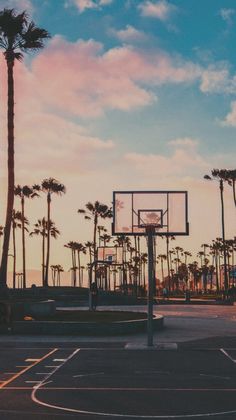 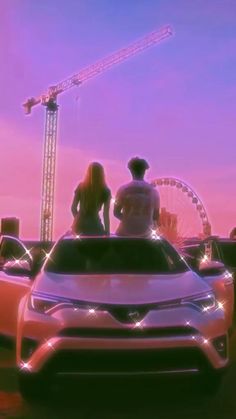 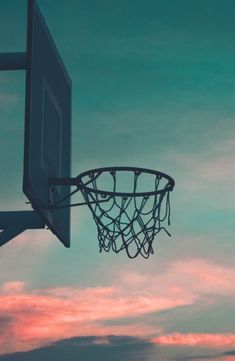 Five Star recruit R.J. Hampton appeared on the ESPN morning show “Get Up” to discuss his basketball future, but what came next shocked the basketball world. Hampton announced that he would bypass college and would be signing a professional contract with the New Zealand Breakers, of the NBL. The Au 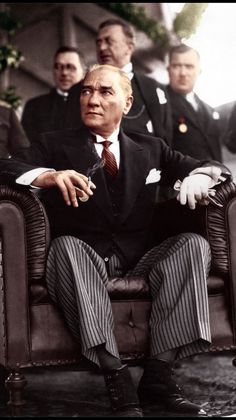 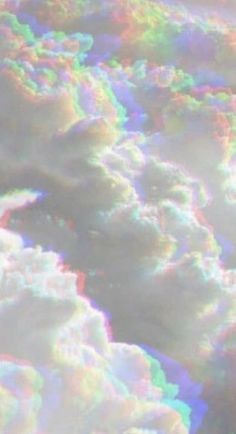 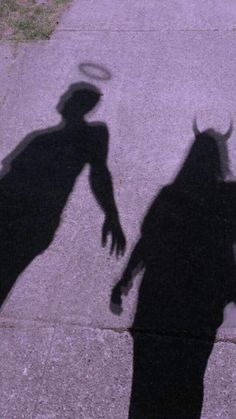 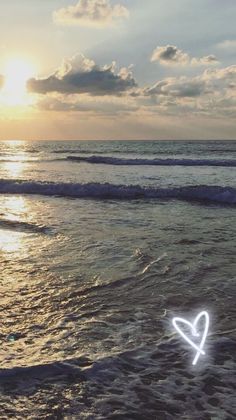 Shared by . ♡ american honey.. Find images and videos on We Heart It - the app to get lost in what you love. 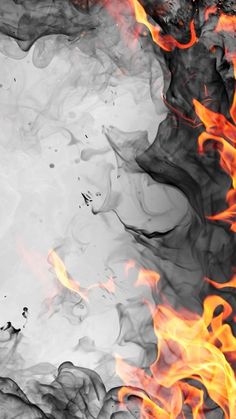 Download this Wallpaper Abstract/Smoke (720x1280) for all your Phones and Tablets. 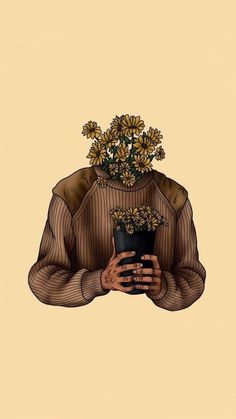 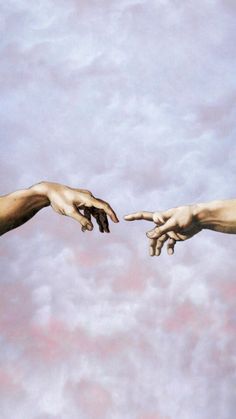 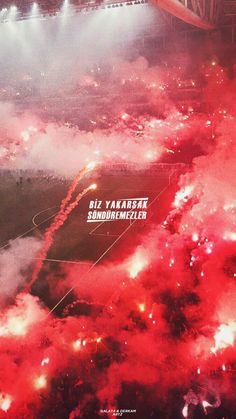 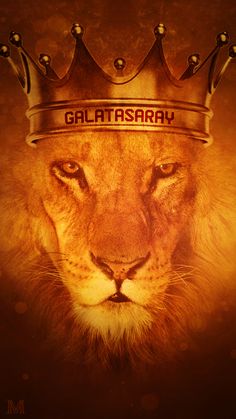 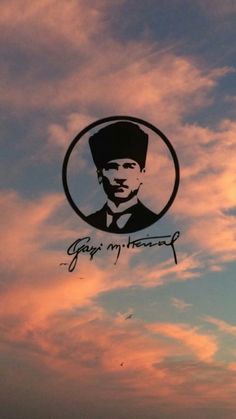 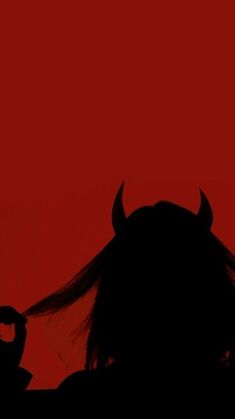 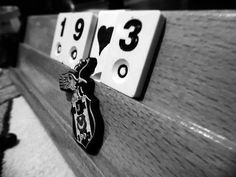 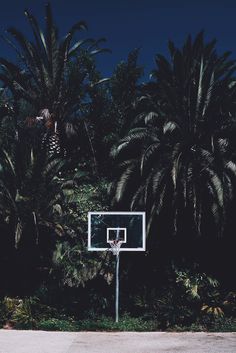