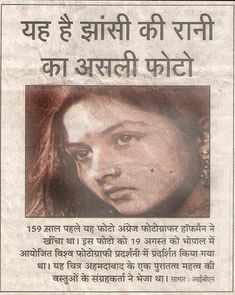 Facts About Rani Lakshmi Bai You Should Know | Reckon Talk

Rani Lakshmi Bai (19th November 1828 – 17th June 1858), born in Varanasi and named Manikarnika - was the queen of the Maratha-ruled princely state of Jhansi and one of the greatest warrior and freedom fighter of India. 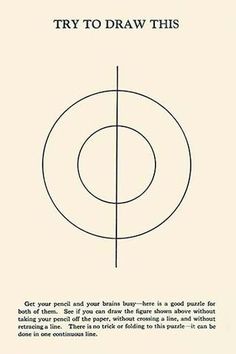 Try to Draw This

A magic trick direct from the master himself, Harry Houdini, in a book published posthumously by his estate.

Neolithic Romeo and Juliet? The Star-Crossed Lovers of Valdaro

The “Lovers of Valdaro” are a pair of human skeletons that were discovered in 2007 by a team of archaeologists at a Neolithic tomb in Italy. The two skeletons appear to have died while they were gazing into one another’s eyes and hugging each other, thus reminiscent of a “lovers’ embrace.” 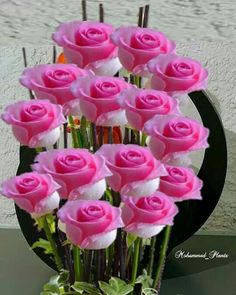 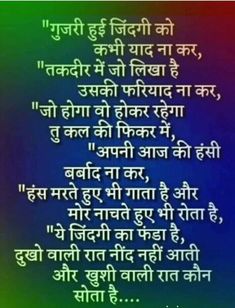 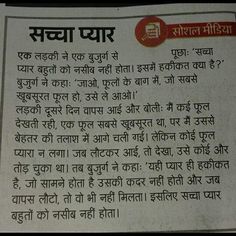 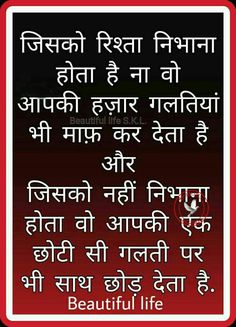 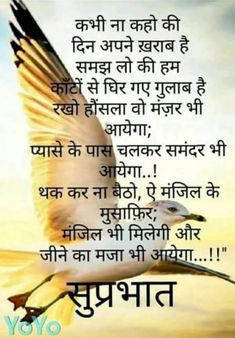 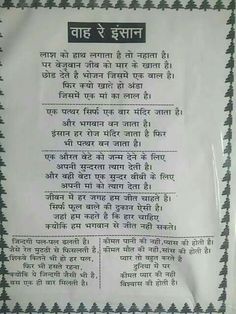 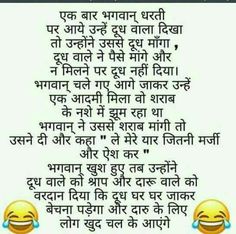 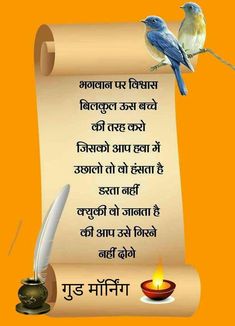 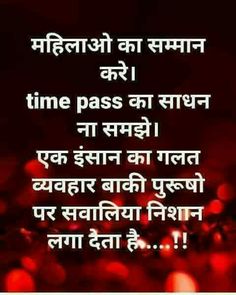