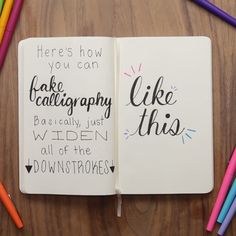 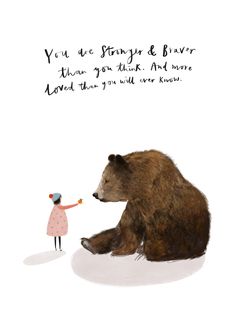 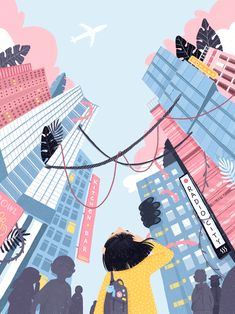 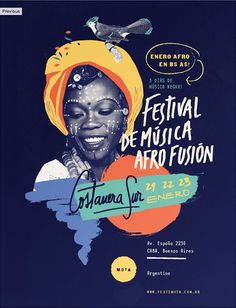 Projects featured today by our curators 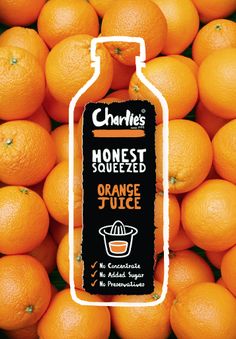 Charlie's and Assignment hop on the good foot - stoppress.co.nz

Charlie's has been fighting the good fight against its much larger, some would say much less principled competition since it kicked off in 1999. And, with its newish agency Assignment Group, it's launched the first campaign for a couple of years in an effort to retell its story and show New Zealanders that the brand is "on a mission from good". 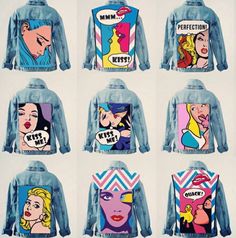 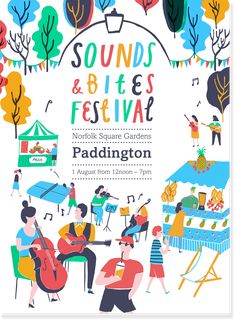 Sounds and Bites Festival was a one day food and music extravaganza, held in Norfolk Square Gardens, Paddington. Part of PaddingtonNow- Business Improvement ... 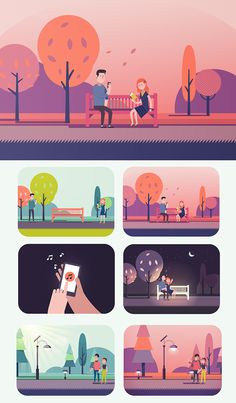 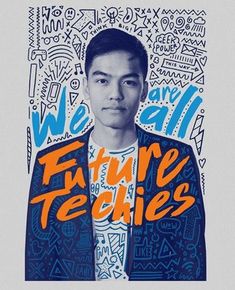 The same as anything you do with your branding, you should concentrate on making the finest positive user experience when thinking about getting the h... 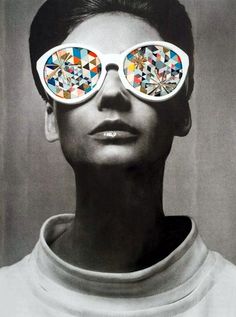 The kind of exclusive collage portrait art works we are going to be depicting here will have a theme within a theme. Like for instance, you can use bits and pieces 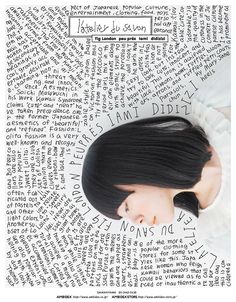 The inspiration page features different artists from around the world and provides designers with inspirational creative pieces. 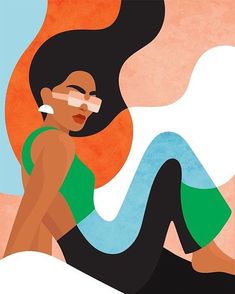 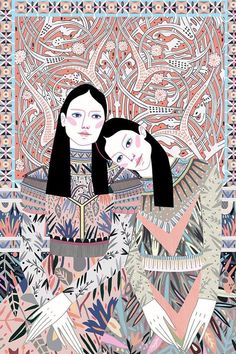 Fashion-Loving Ladies are Camouflaged by Their Equally as Stylish Environment

Sasha Ignatiadou creates fashion illustration of women that are a collision of pattern and color inspired by cultures around the world. The stoic ladies sit amidst dense jungles, vibrant wallpaper, and in clothing that's as visually complex as their surrounding environment. 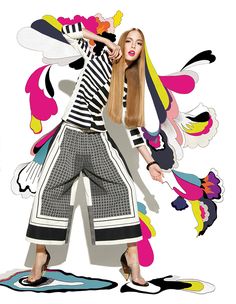 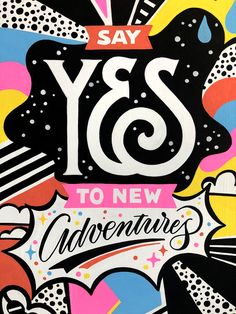 Mel CerriWebsite | Instagram Hire Mel Cerri Mel Cerri is a lettering artist and illustrator based in São Paulo, Brazil. She enjoys all things...