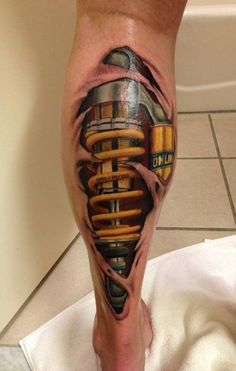 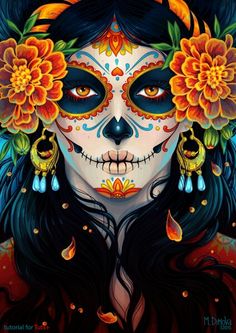 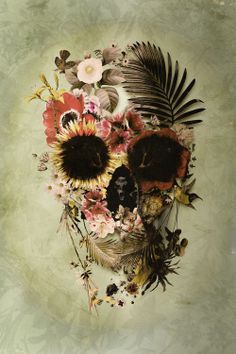 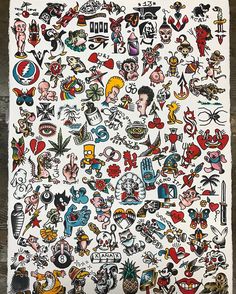 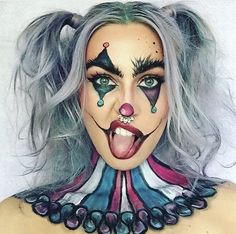 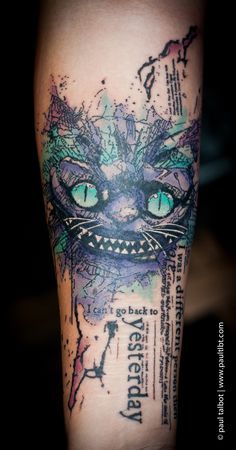 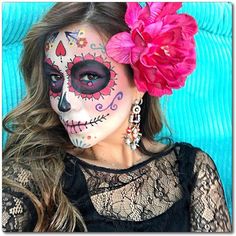 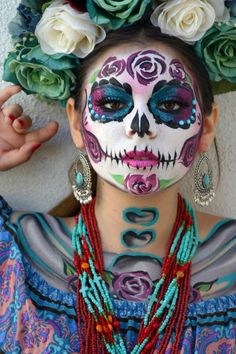 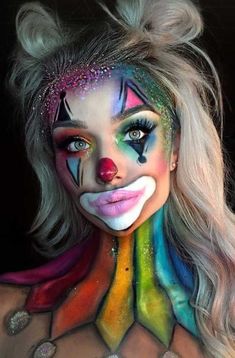 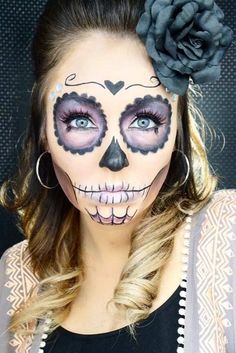 Sugar skull makeup is not something that everyone will be able to replicate. But once you master the art, there will be no turning back! In a good sense. 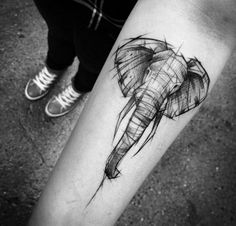 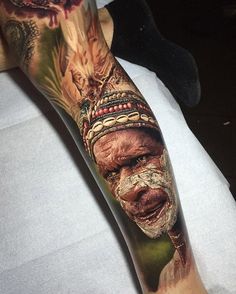 Photo realistic man from the jungle with white face paint and a sweet headdress, decorated with feathers, beads and shells. 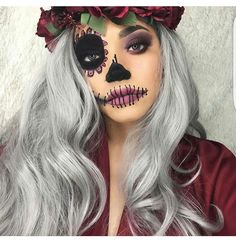 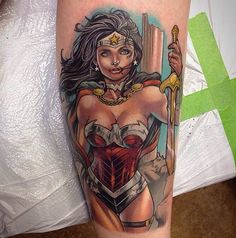 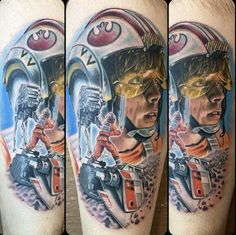 8. Luke SkywalkerIt’s weird. Luke is clearly the hero and the character that you are rooting for the entire time, but he is far from the most likable guy. He’s sort of whiney. He’s certainly not cool. But he saves the whole damn galaxy far, far away. Plus he has a lightsaber! He should probably be ranked higher but every time I try to move him up I just hear him whining about wanting to go pick up some power converters and sigh.Tattoo by Chris Jones#inked #inkedmag #tattoo #starwars