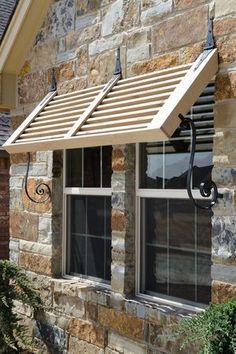 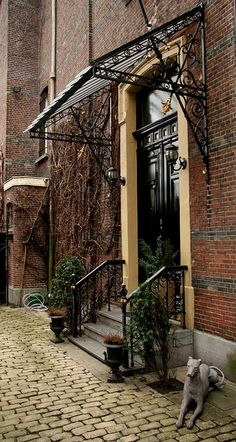 The development of Zurenborg coincided with the peak of Art Nouveau popularity, and that movement had the greatest impact on the stylistic language of the area. However, many other styles—mostly "revival styles"—that were popular at the time are also represented. These include Gothic Revival, Neo-Renaissance, Greek Revival, Neoclassical, and the "cottage style" that coincided with British Tudorbethan architecture. 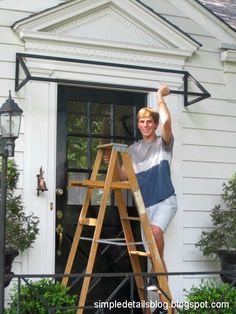 With the help of a high school student in a welding class to construct the steel frame, and sewing a canvas cover, I created an awning for our front porch. Vi… 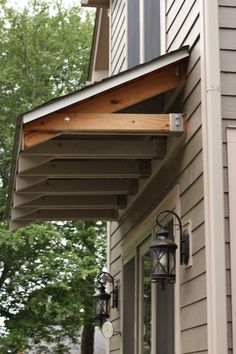 Creative Designs of Basement Window Covers for Your DIY Project

Although the basement is placed below the level of the ground, many basement types provide an opening window that faces the soil on the other side. It is supposed to give a good movement of fresh a… 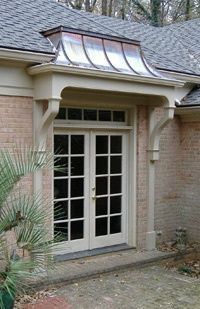 Building virtually until I can build otherwise. 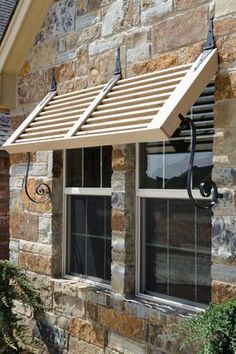 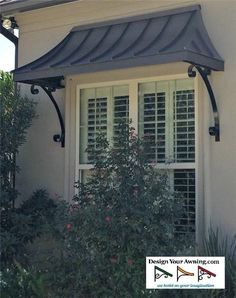 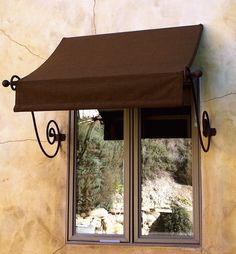 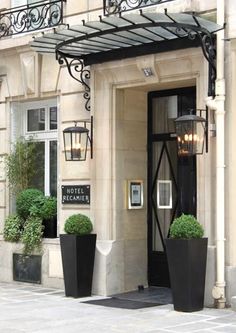 http://www.quatrefoildesign.com/ The summer before last, I was able to check off an item on my 'bucket list': a trip to Paris. Paris is,... 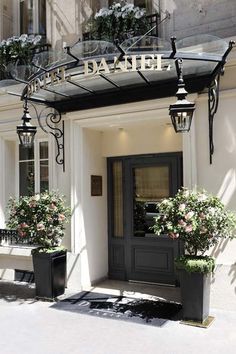 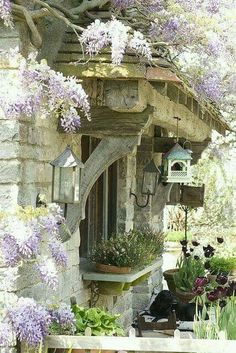 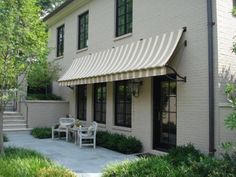 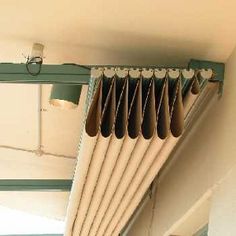 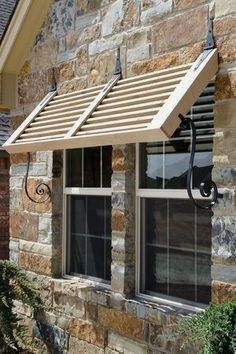 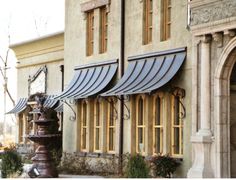