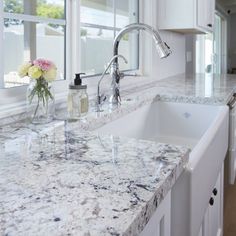 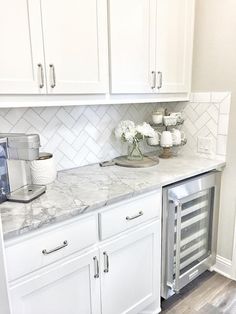 that backsplash is goals. 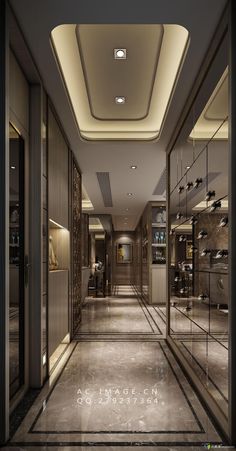 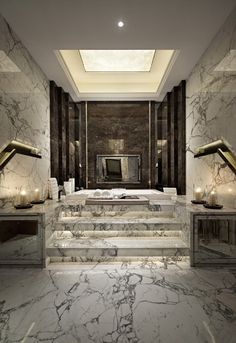 Top 8 Millionaire Bathrooms in the World

Along the years, everyone started to decorate the bath with luxurious furniture. Maison Valentina Blog has collected 8 millionaire bathrooms to inspire you. 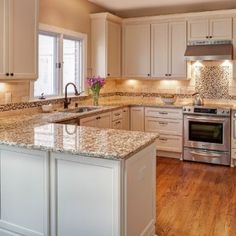 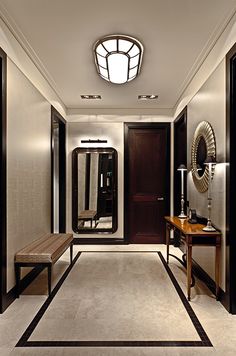 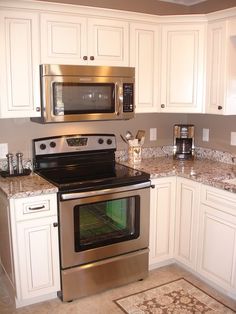 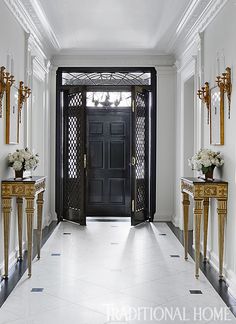 Bathed in breathtaking details, the former playboy mansion is anything but hush-hush 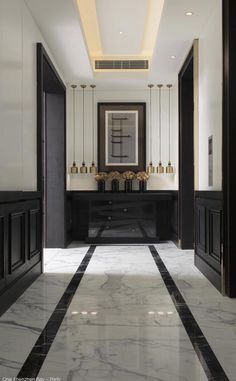 That floor is dreamy 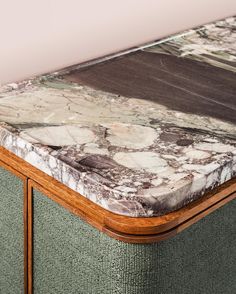 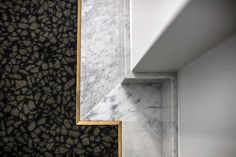 An Eye on the Seventies: The Henrietta Hotel in London by Chzon | Yatzer

It was only seven years ago that the Experimental Group opened their first cocktail bar in London, bringing an opulent mix of attitude and rare spirits behind an unremarkable door in London's Chinatown. With its dark interiors and exquisite cocktails, the Experimental Cocktail Club soon became the epitome of a London speakeasy breathing new life into the city's night scene. 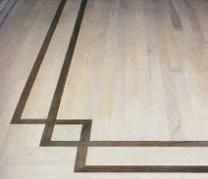 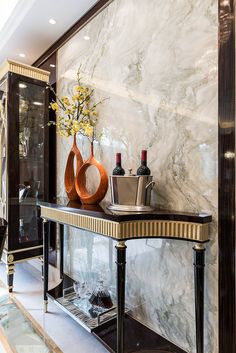 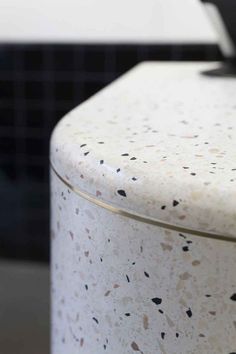 Five Elephant in Berlin’s bustling Mitte is there second coffee shop after the one in Chengdu, China. The industrial interior, designed by an architect 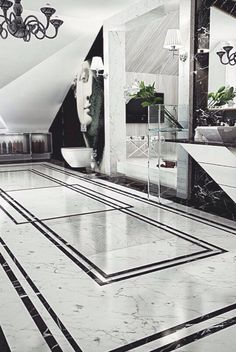 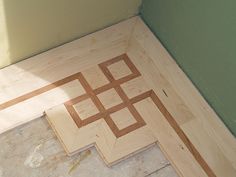