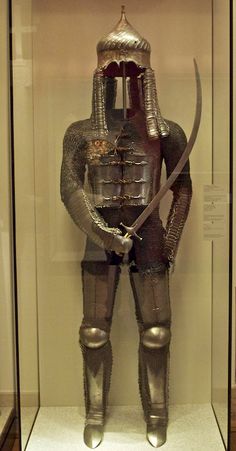 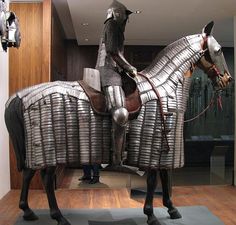 Ottoman mail and plate armor for horse and soldier, this type of armor became the standard equipment for the heavy cavalry under the Timurids (1370-1506), the Mongol successor empire which ruled from Samarkand, and under the Ottoman Turks. These cavalry, armed with bow, sword and sometimes lance, were the main component of all medieval Islamic armies. Les Invalides Museum of Arms and Armor, Paris France. 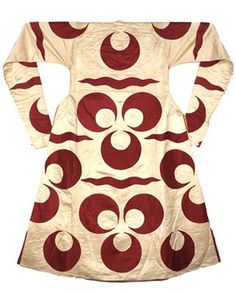 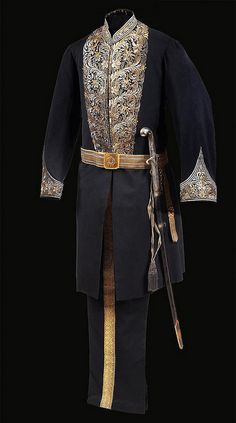 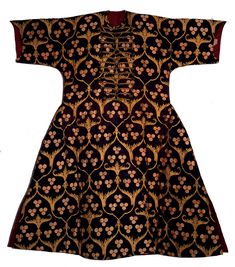 Flights to 110+ countries from İstanbul 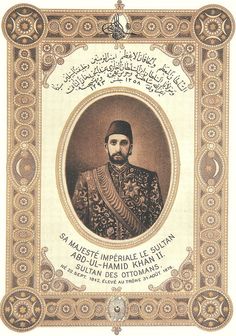 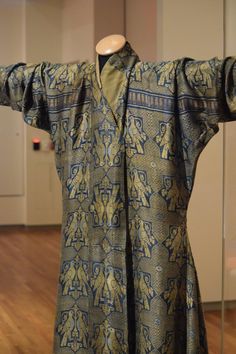 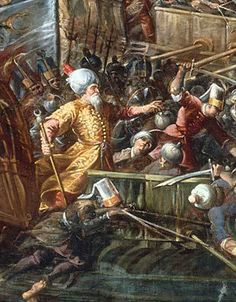 Turkish Galley 1571. Last night saw thew first ever naval battle played in the Wargamorium. It was set in the Mediterranean in the 1570s around the time of the Battle Of Lepanto. The ships are 1/3… 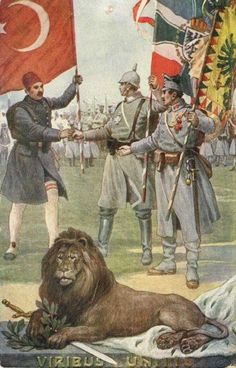 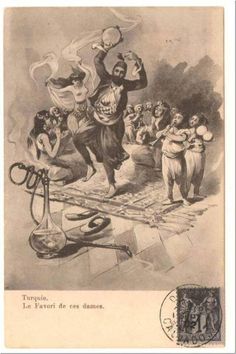 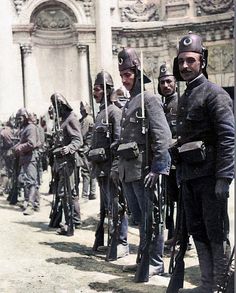 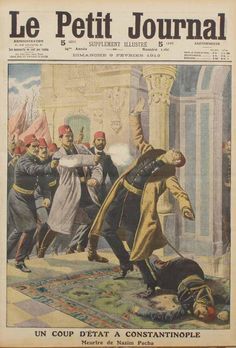 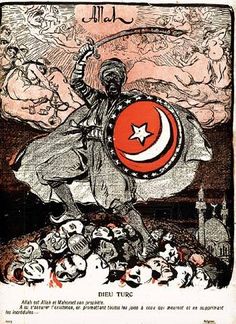 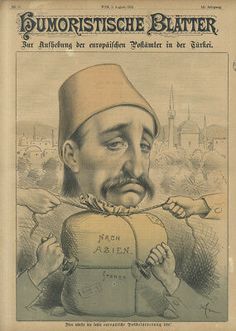 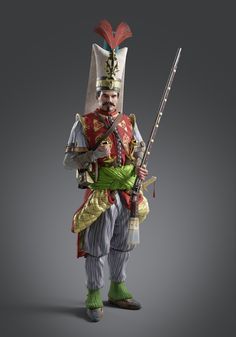