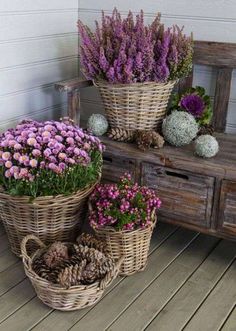 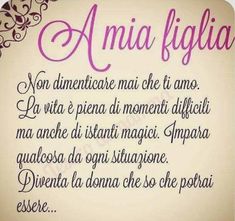 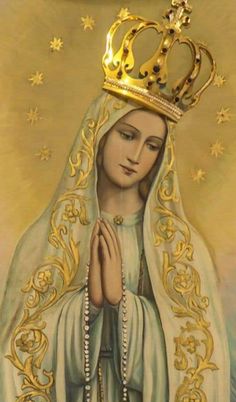 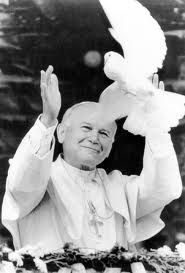 Karol Józef Wojtyła - Pope Jean Paul II. (18 May 1920, Wadowice, Republic of Poland – 2 April 2005, Vatican City), reigned as Pope of the Catholic Church from 1978 until his death in 2005. He was the second-longest serving Pope in history and the first non-Italian since 1523. A very charismatic figure, John Paul II was acclaimed as one of the most influential leaders of the 20th century. He is credited by some for the end of communism in his native Poland and eventually all of Europe. 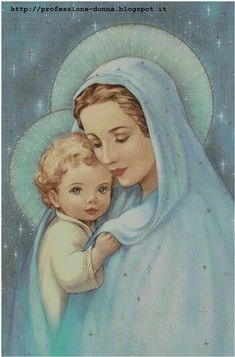 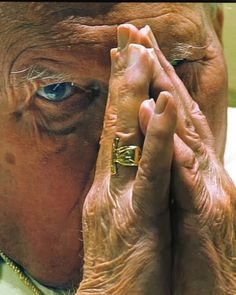 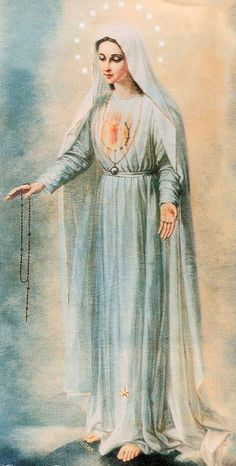 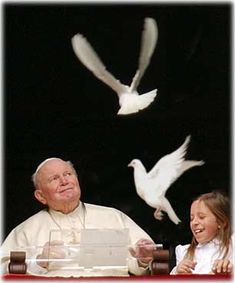 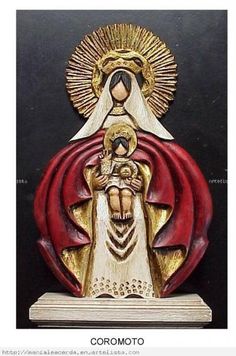 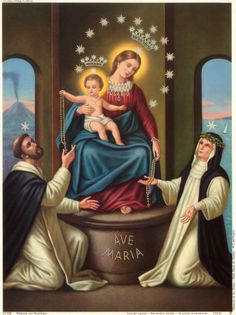 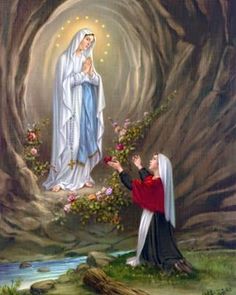 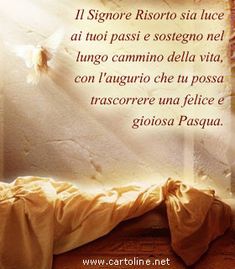 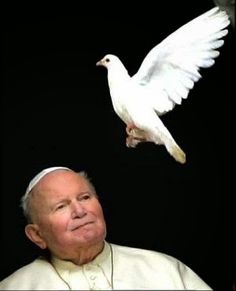 2005 was ten years ago. It was a hard year. I was pretty sick. During Saint John Paul II's final illness, I was especially sick. I didn... 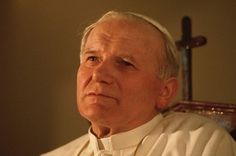 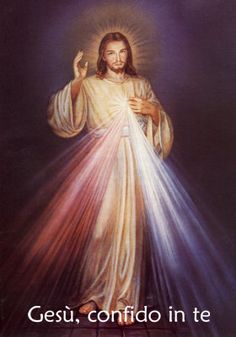 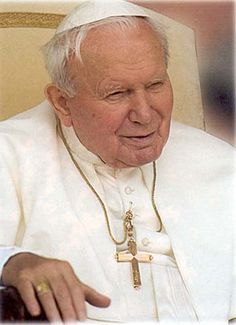