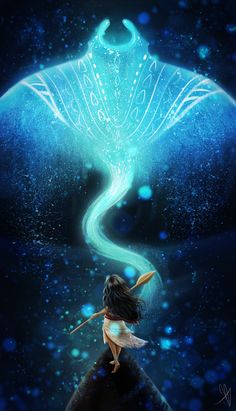 Get the best deals for photo wall mural at eBay.com. We have a great online selection at the lowest prices with Fast & Free shipping on many items! 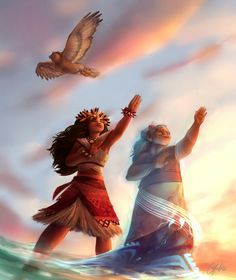 "The people you love will change you The things you have learned will guide you And nothing on Earth can silence The quiet voice still inside you And when that voice starts to whisper Moana, you've come so far Moana, listen Do you know who you are?" 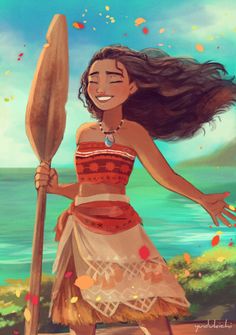 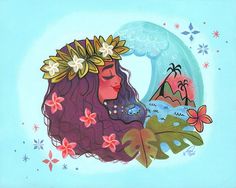 Exclusive: Feast Your Eyes on New Images From the Ron Clements and John Musker Art Show

A whole new batch of original Disney artwork has arrived. 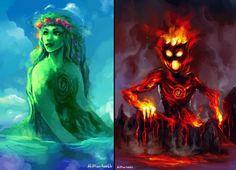 Te Fiti and Te Ka from Moana. "In the beginning, there was only ocean. Until the mother island emerged: Te Fiti. Her heart held the greatest power ever known. It could create life itself and Te Fiti shared it with the world. But in time, some began to seek Te Fiti's heart. They believed if they could possess it, the great power of creation would be theirs." 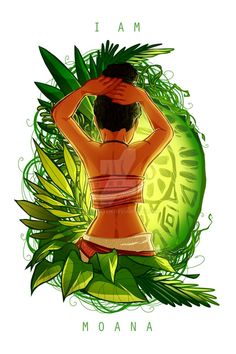 Moana from the Disney movie Moana (wow really). Birthday gift for my sister! who was pretty obsessed with Moana at the time. Happy (late) 16th birthday ... Moana 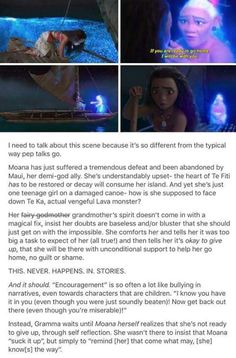 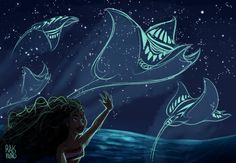 The other day I went to see Moana (here called Vaiana ¬¬) and I really enjoyed it. The visuals were astounding 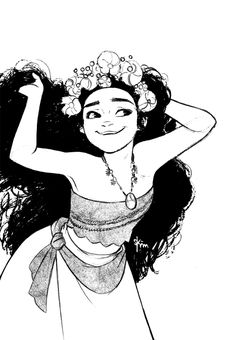 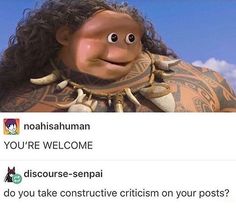 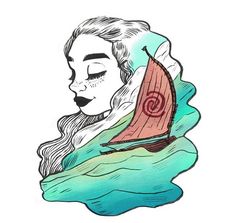 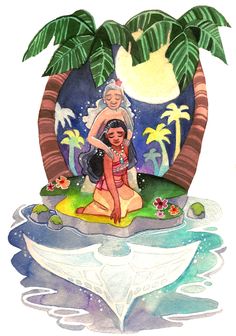 Always there for you by honeybeebzzz on DeviantArt 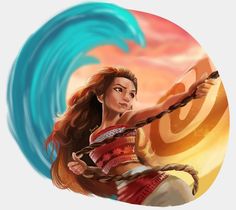 Moana by YoumnaMohamed on DeviantArt 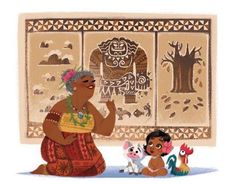 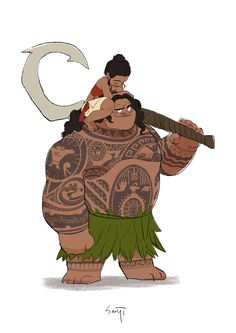 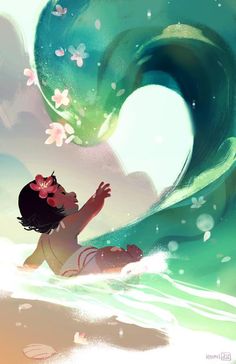