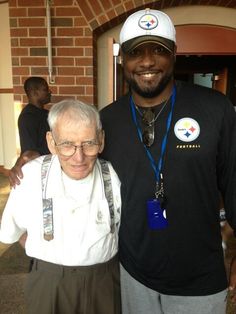 “Excited to start the 2013 season. Mr. Rooney is getting ready to officially welcome the @steelers to training camp.” 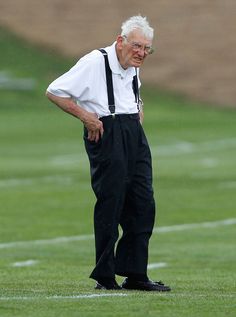 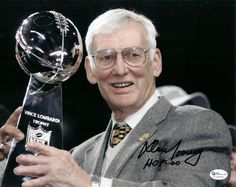 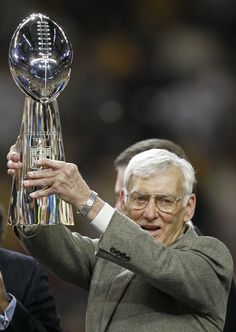 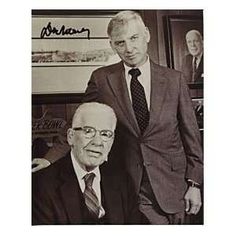 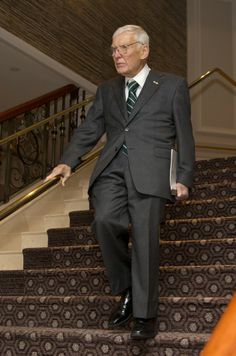 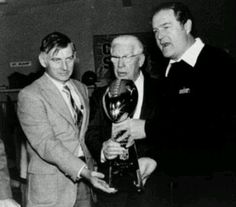 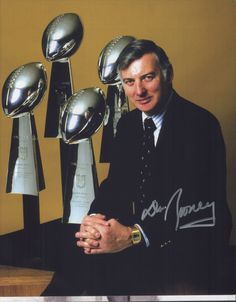 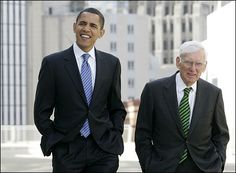 the Ambassador and the President