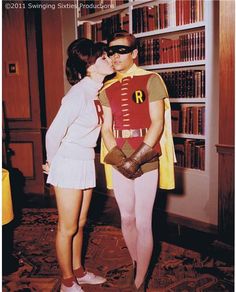 This is a behind-the-scene photo of Donna as "Susie" and Burt Ward as "Robin" in the 1966 Batman TV show episodes "The Joker Goes to School" and "He Meets His Match, the Grisly Ghoul". From Donna's pr 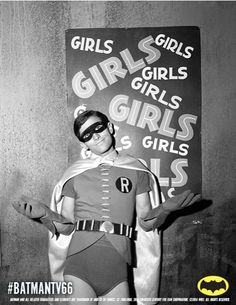 Tim Burton directs; Michael Keaton stars as Batman; and Jack Nicholson stars as his arch foe, The Joker. As the Dark Knight, defender of law and order in Gotham City, Batman treads the shadow zone between right and wrong, fighting with only his skill in martial arts and his keenly honed mind to defend the innocent and to purge the memory of his parents' brutal murder--always 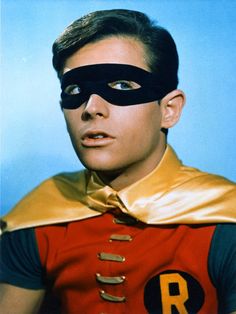 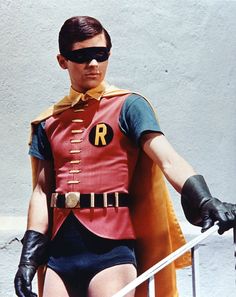 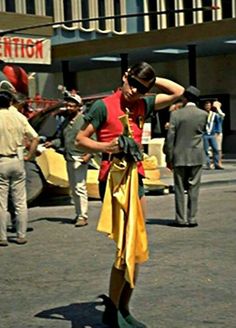 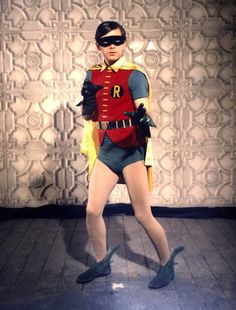 Batman is a 1960s American television series, based on the DC comic book character of the same name, which starred Adam West and Burt Wa... 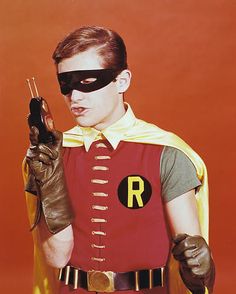 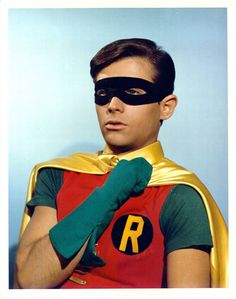 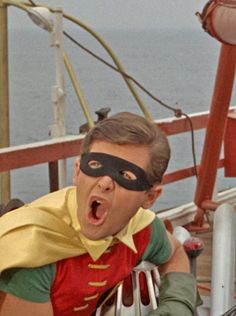 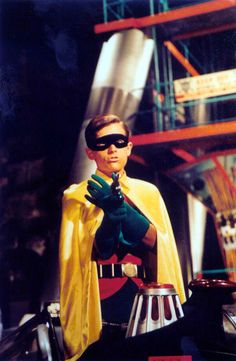 molly as robin... but still played by burt ward lol 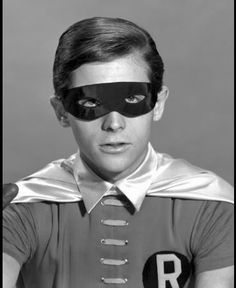 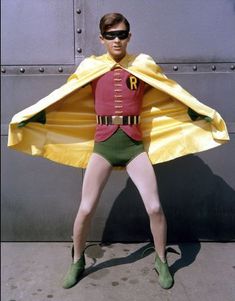 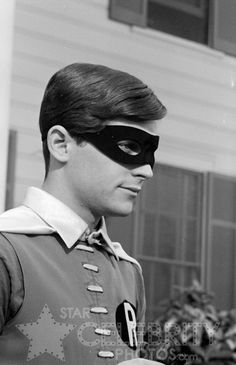