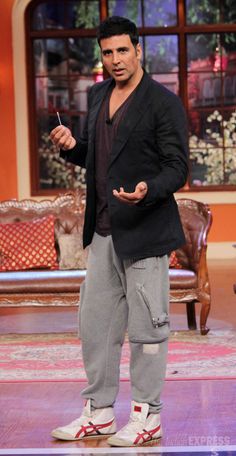 Akshay has some fun on Comedy Nights With Kapil

Akshay Kumar appeared on 'Comedy Nights With Kapil' to promote 'Holiday: A Soldier Is Never Off Duty'. 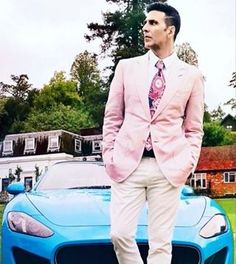 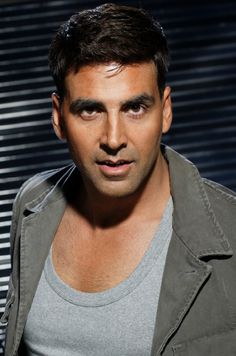 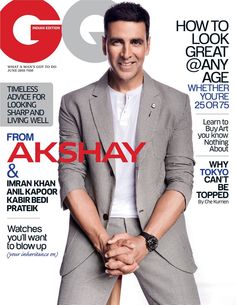 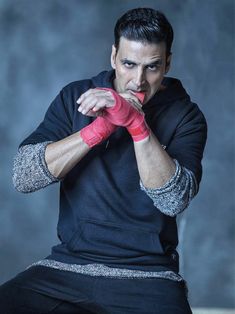 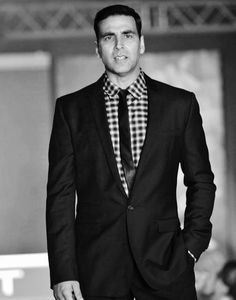 An online web space where you will find pictures of celebrities from Hollywood, Bollywood, WWE, Cricket and other industries. Come and enjoy here. 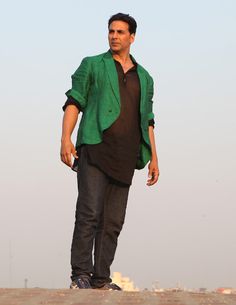 Here is a quick update from the world of entertainment. 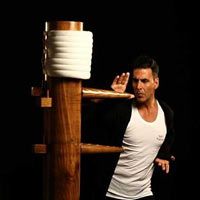 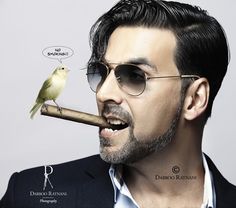 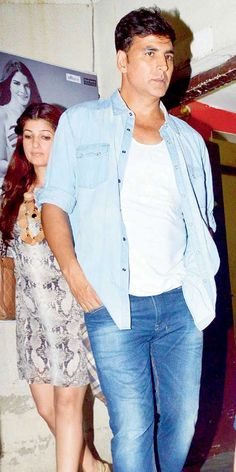 Deepika Padukone and Ranveer Singh at the airport. Pic/Viral Bhayani 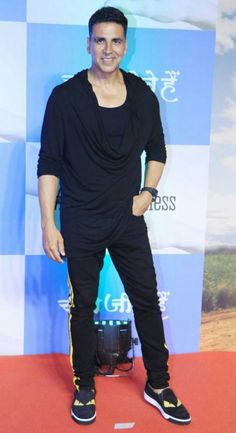 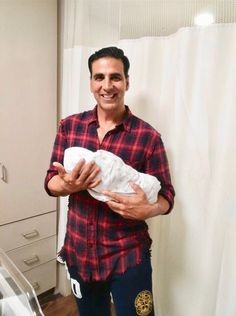 Mumbai, Oct 25 (IANS) Bollywood star Akshay Kumar, who was instrumental in the union of actress Asin Thottumkal and Micromax co-founder Rahul Sharma, is ecstatic that the couple has welcomed a daughter. Akshay congratulated... - Social News XYZ 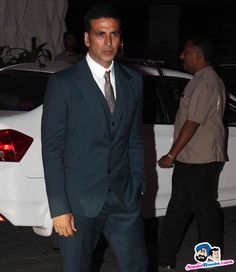 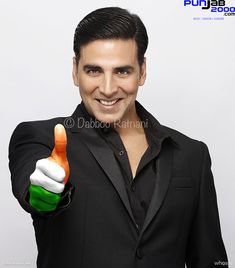 Akshay Kumar’s Next Film To Be Released on Republic Day 2015 Special Chabbis director, Neeraj Pandey, will co-produce and direct an action thriller featuring the Bollywood superstar That most patriotic of Indian national holidays – Republic Day – is set to belong to the delectable Akshay Kumar in 2015, as the international superstar is in […] 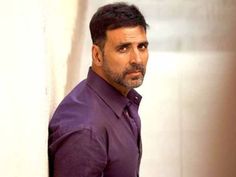 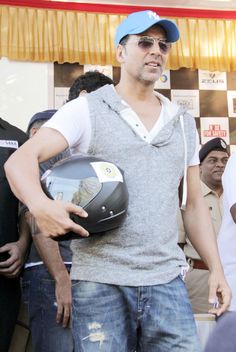 Actor Akshay Kumar participated in the 'Ride for Safety' rally held in Mumbai, on Sunday, December 8.