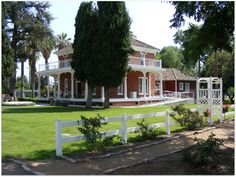 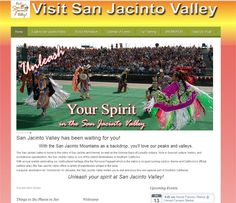 Mikhail Mikhaylovich Gromov ( 24 February 1899 - 22 January 1985) was a famous Russian aviator and Hero of the Soviet Union. On 12–14 July 1937, Mikhail Gromov, A. B. Yumashev and S. A. Danilin established a new non-stop flight distance record of 10,148 kilometers (6,306 mi) from Moscow to San Jacinto, California, U.S., via the North Pole in a Tupolev ANT-25. http://weathertightroofinginc.com #roofer #sanjacinto #sanjacintocalifornia #sanjac #sanjacintophotos 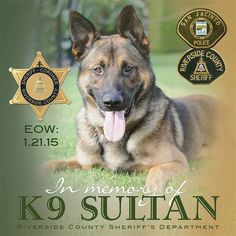 Sultan, a dog in the San Jacinto Police Department's K-9 unit, was always treated like a regular two-legged member of the force.

San Jacinto police sent Sultan, a Belgian Malinois-German shepherd mix, into a home where a suspected was barricaded with a gun. 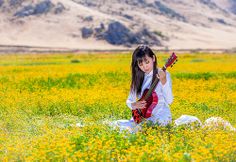 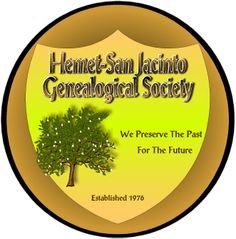 Hemet San Jacinto Genealogical Society provides genealogy research and family history to those with roots in the Valley area. Educational classes and Seminars monthly meetings with variety of speakers 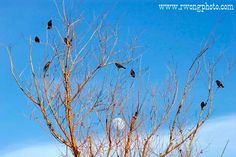 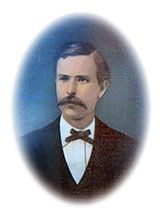 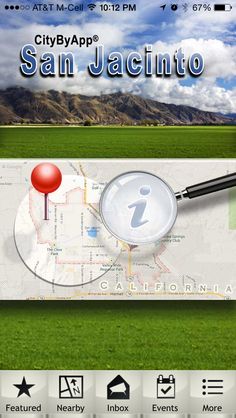 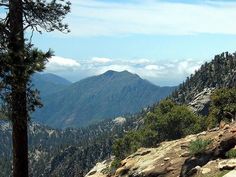 'Beatings', sniper nests and a punishment block called 'The Hole': Inside Scientology's strict Sea Org which Suri Cruise faced joining – and which drove her parents apart

The Scientology Gold Base in California has a sniper-style nest bunker that overlooks the entire property. Sending six-year-old Suri to the Sea Organisation, or Sea Org as it is known, is said to have been the final straw for Katie Holmes before she filed for divorce from Tom Cruise. 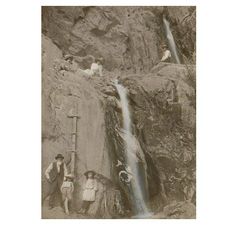 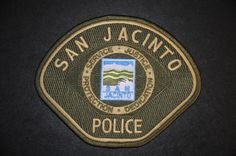